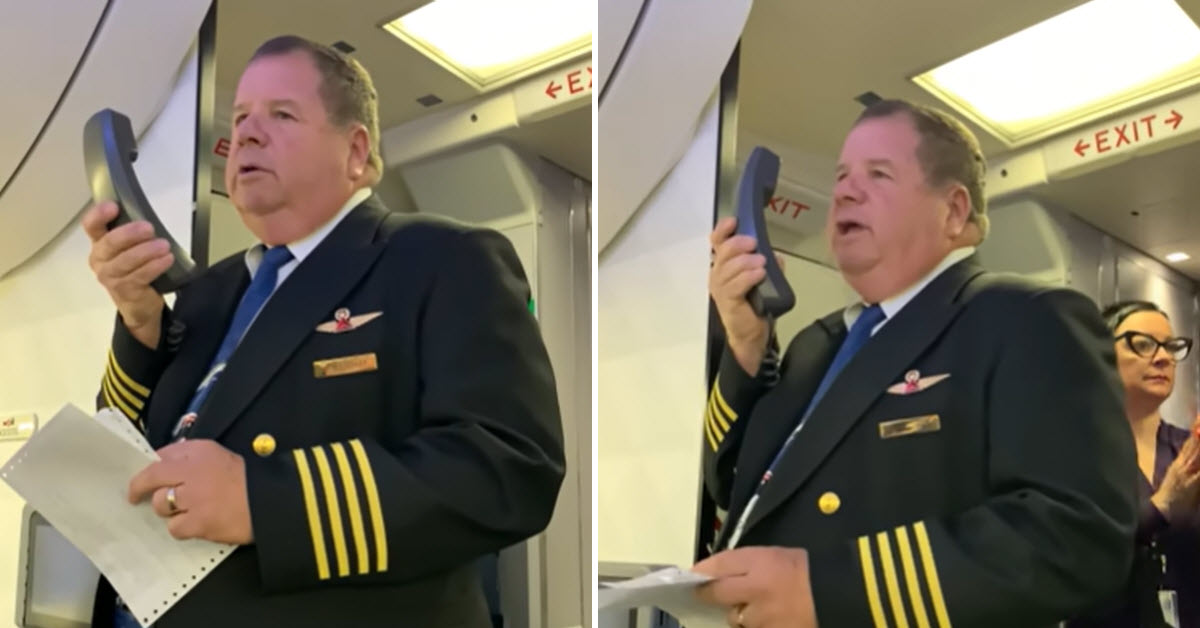 There are certain days that are always going to be memorable in our lives and at times, we have the opportunity to share those days with others. It isn’t always people that can truly appreciate what the day means, but we try to make them understand at least in a little way.

That is what this man was doing in the following video that was captured and posted on YouTube. Millions of people have come to share in his final announcement, and it is one that almost brought him to tears as well as many of those who were sitting on the flight. 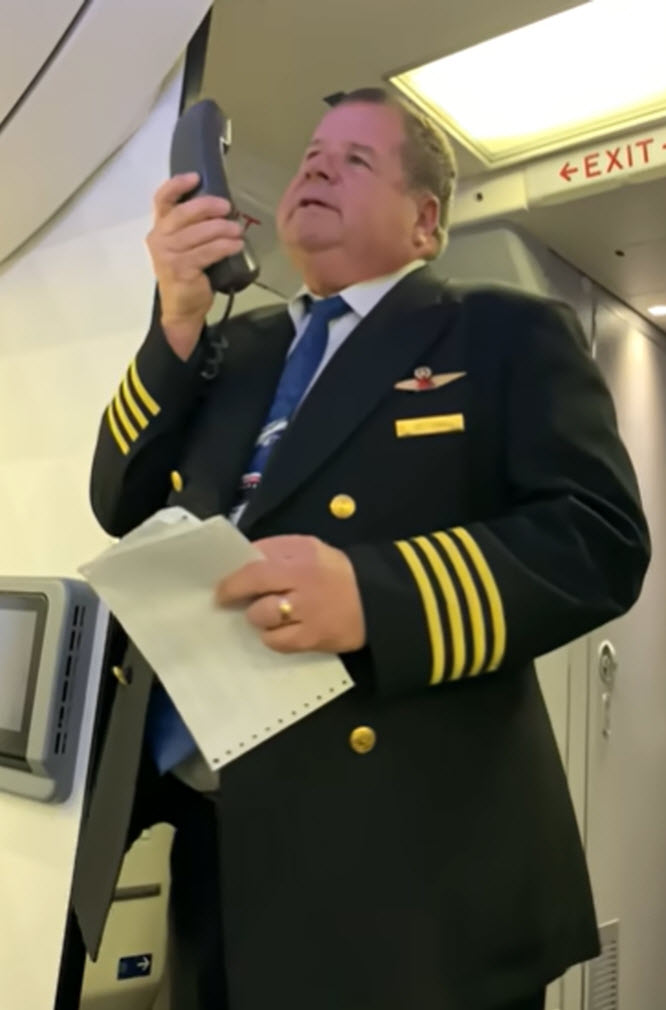 It happened when a Delta Capt. by the name of Capt. Conrad stood in front of everybody and made his final announcement. It wasn’t bad news that he was giving necessarily to everyone there, but it was news that was quite difficult for him to say.

You see, he had been flying since 1976 and it was time for him to retire. He had his entire family on board with him on that flight, and he introduced them briefly, letting everybody know that it would be the safest flight they had ever taken in their lives. 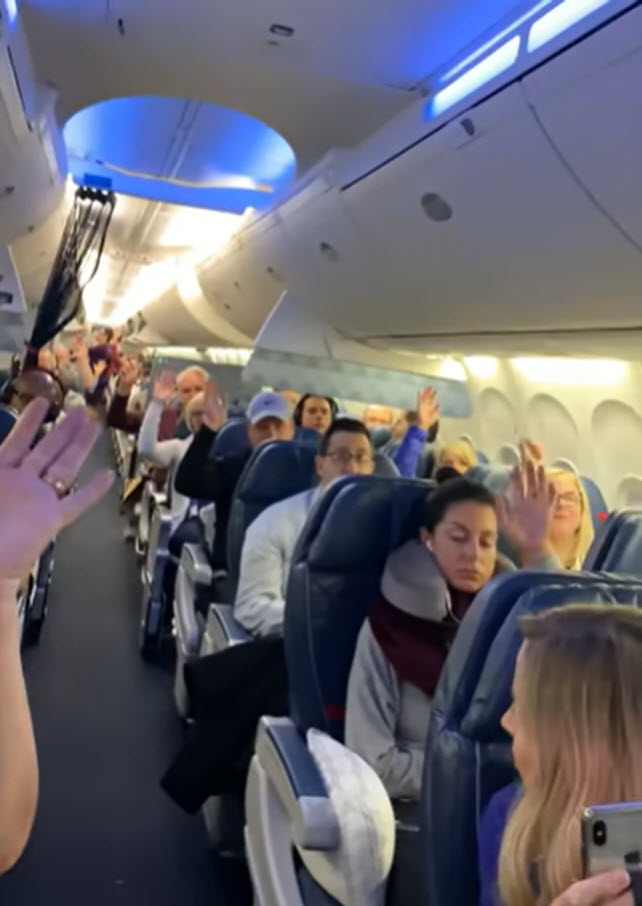 He spoke for a bit about his history of flying and how he had learned how to fly almost 5 decades earlier. He then went on to say that it would be a smooth flight because it was the first one in the morning, but it would be the last flight that he ever piloted.

In the end, it was a bittersweet moment for the pilot but it was also a moment that was quite nice for everybody on board. They got to share in his moment and he also authorized free drinks for the flight for everyone on board.

Watch the touching moment for yourself in the following video: