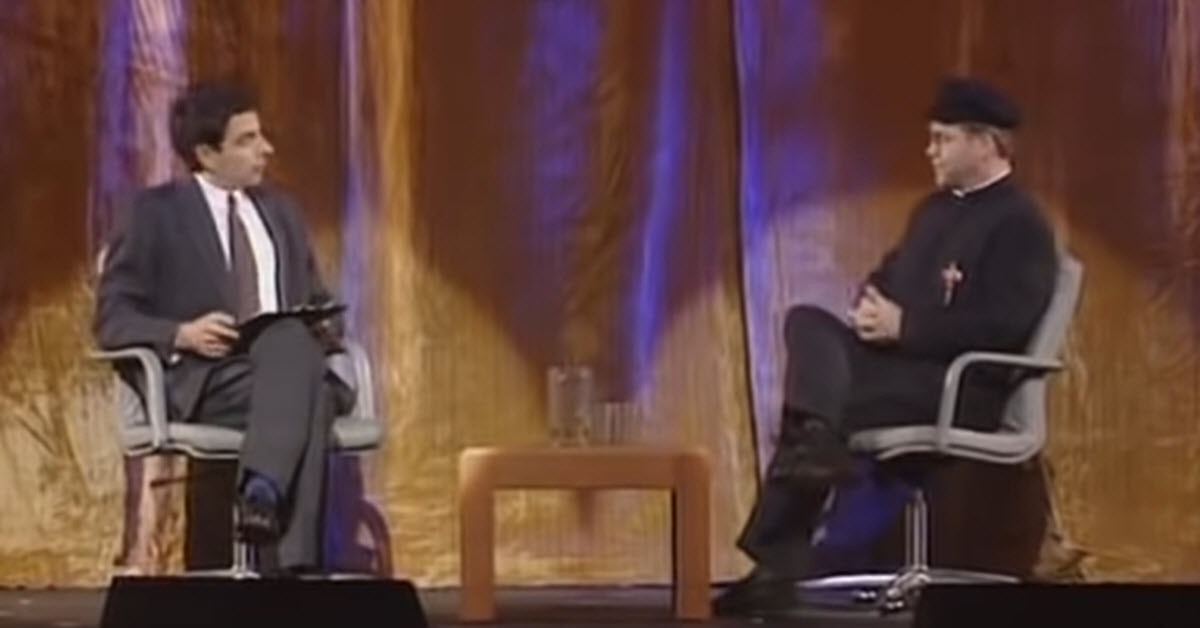 There are many ways to get to know a person but sometimes, you just need to listen to their life story. This is why we often enjoy watching interviews, because they bring things out that we probably didn’t know before.

There are certain people that we would expect to interview others and they do an excellent job. They have a knack for making them say things about themselves and helping us get to know the real person. That’s the beauty of it. 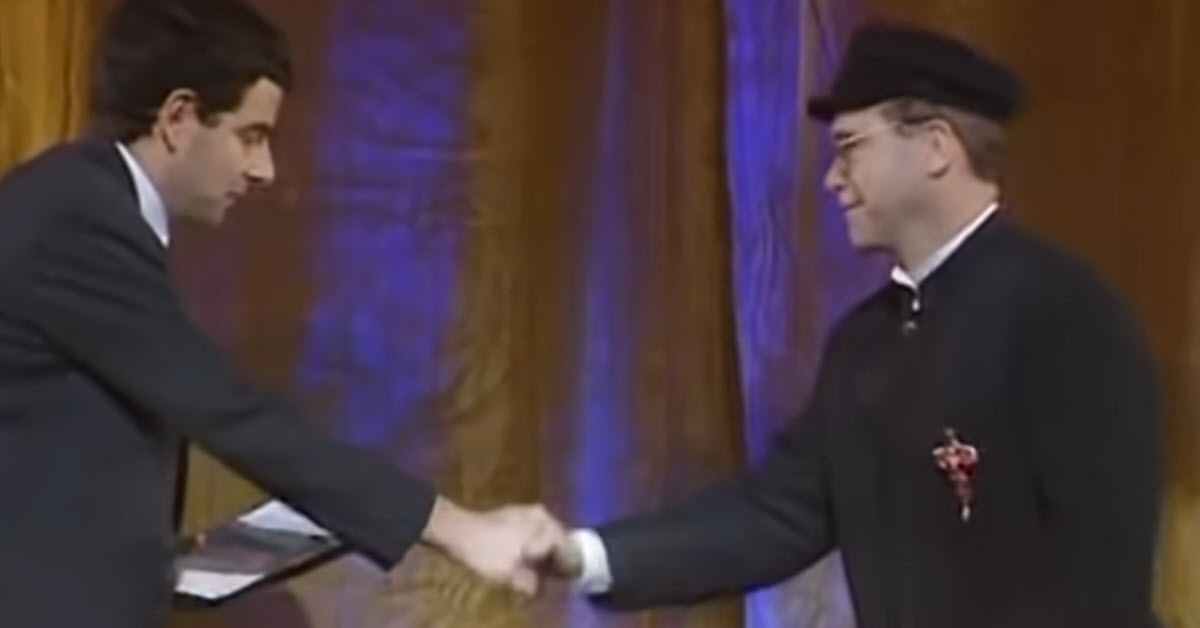 There are also those that are not necessarily going to be the best choice for interviewing, and Rowan Atkinson is one of those individuals. He may be well known, but he is known for his comedy and acting and not for his ability to speak to others about their life.

Perhaps that is what makes the following video so interesting. It seems as if Rowan Atkinson had the opportunity to sit down with Elton John at Hysteria 3 in 1991. The two of them had quite a conversation, but it was the topic of the conversation that really threw people off. 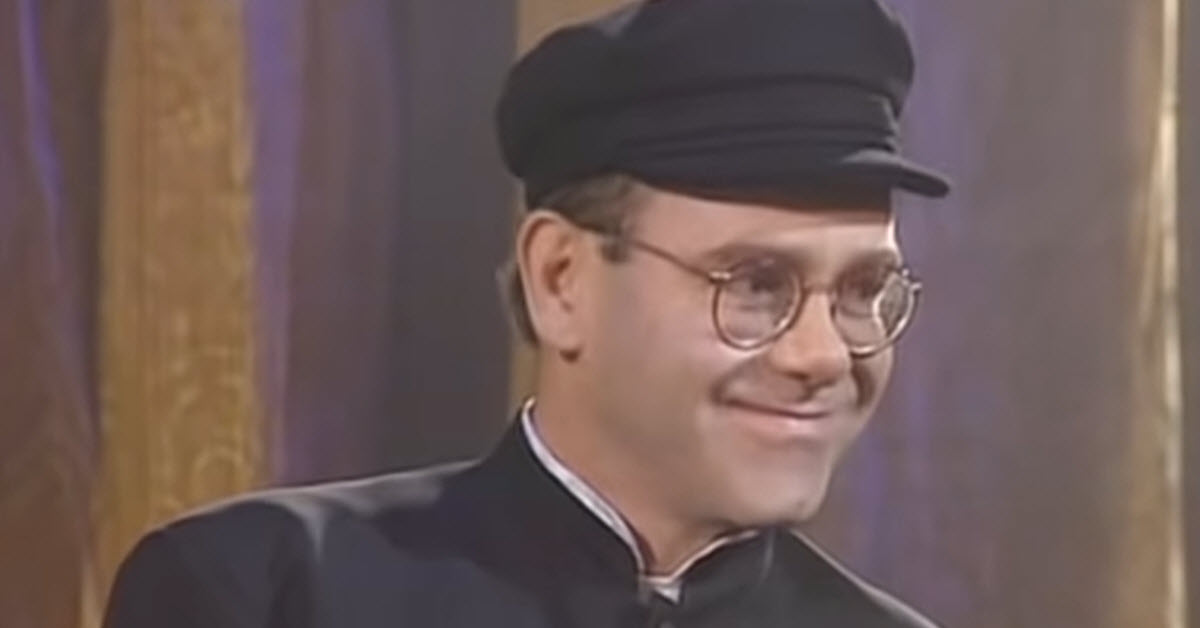 Atkinson spoke with Elton John at length about his name. He asked him where he got his name and when he found out, he started asking him every imaginable question you could think of about it. Even when they changed subjects, he would pull it around to the name again.

You’ve probably seen Elton John singing before but have you ever seen him in a skit that made you laugh? Watch this video and you will laugh a lot.