There is something that all of us are able to do from a young age but often, it is something that disappears as we get older. I’m talking about dancing and if you ever watched a toddler, you realize that they start moving as soon as they hear the music. 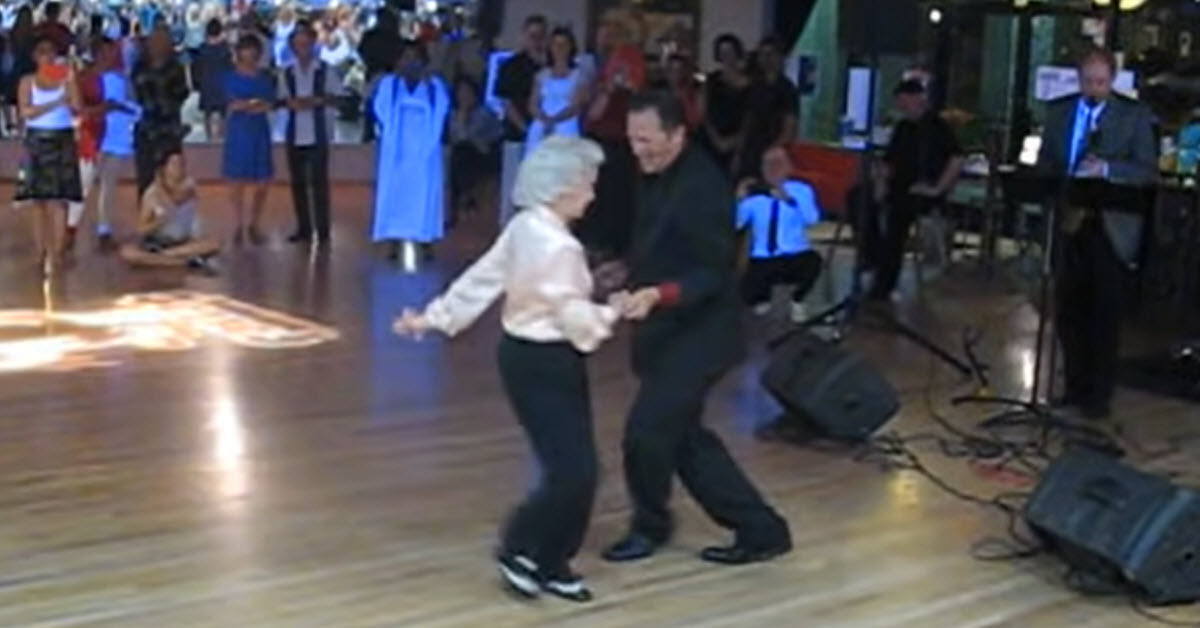 One person who can certainly entertain others is Jean Veloz. She is a swing dancer who has been around for quite some time, yet she still is able to dance and entertain a crowd.

You see, Jean is 90 years old and when you watch her on the dance floor along with her swing dance instructor, Steve Conrad, you see that she really has not lost her abilities over the years. In fact, she may just have increased those abilities as she gets older. 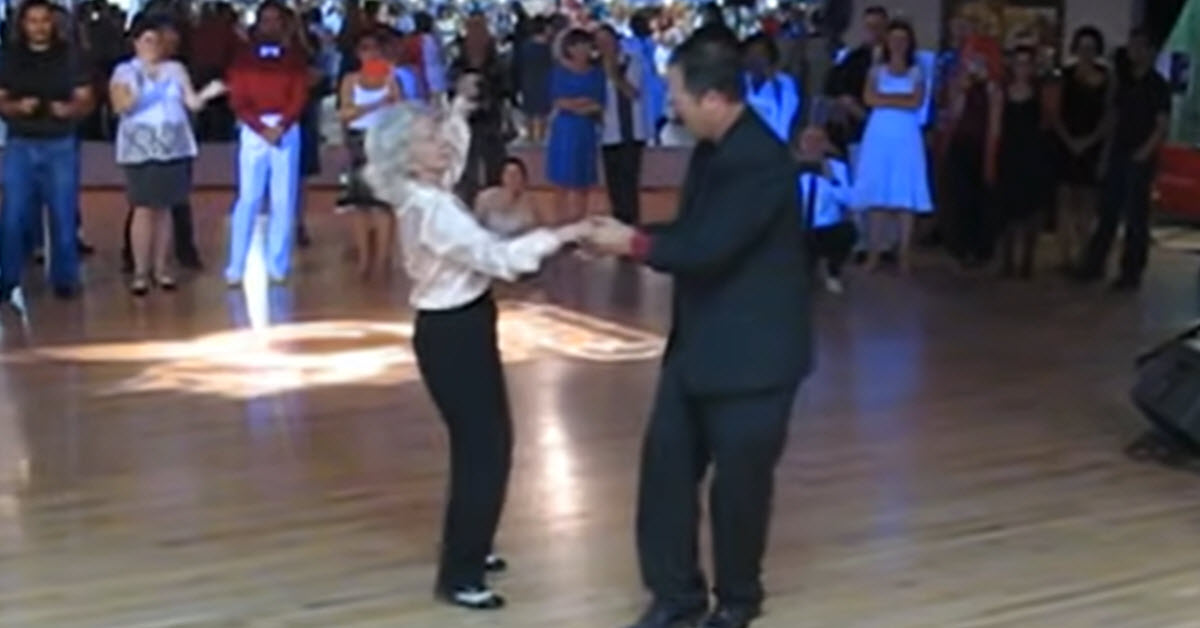 Often, we hear about people who get older and they slow down. They aren’t able to do the things that they used to do and sometimes, they may just retire from doing what they did when they were younger.

That isn’t the case with Jean, because she shows the world in this video that she can still dance like she did in the 1940s. It’s absolutely phenomenal to watch and is more than fun, it’s inspirational.