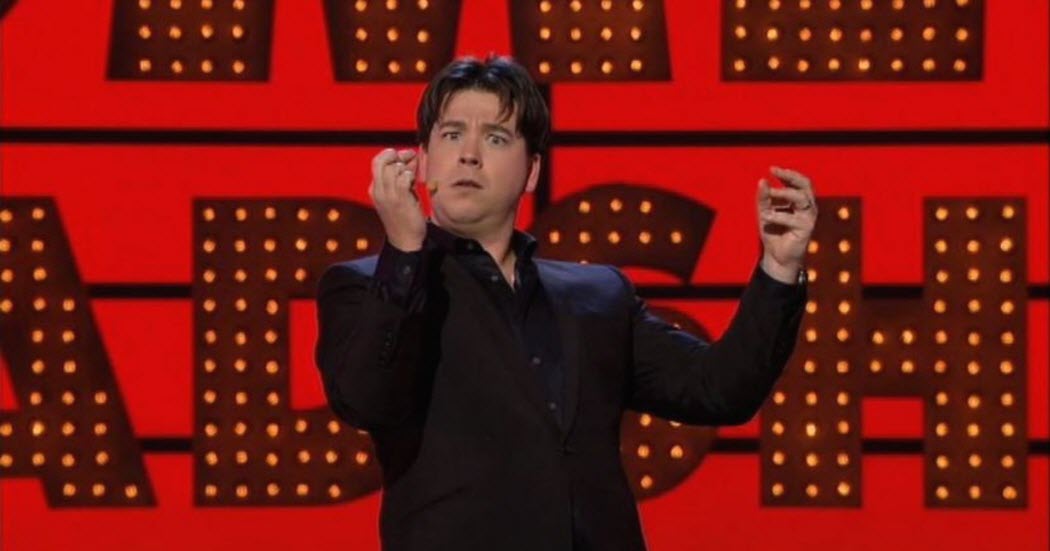 One of the more frustrating things that all of us experience is trying to wrap gifts. It always seems that the tape and the scissors don’t want to cooperate and it never turns out quite as nice as what we would like. Apparently, Michael McIntyre also has the same difficulty but he makes it absolutely hilarious when he talks about it. He shares his frustrations with using sellotape and scissors at Christmas, live in front of comedy fans and a celebrity VIP audience at London’s Theatre Royal, Drury Lane.

This skit is from Michael McIntyre’s Christmas roadshow and, although it is several years old, it is still as funny as the first day it was told. You will love this Michael McIntyre routine from the start to the end.