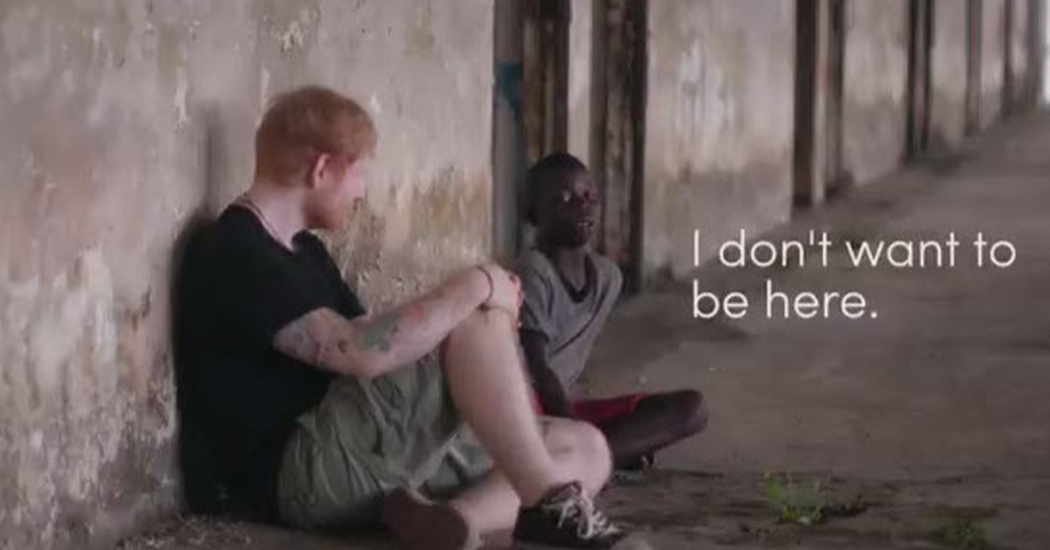 Many of us appreciate the talents of Ed Sheeran and he certainly does have a wonderful voice. He also seems to be quite a kind individual, and that is being seen more and more frequently. Recently, he has shown this side of himself in a way that many people appreciate, but it is one that was also hidden from the public in a lot of ways.

According to his own confession, he didn’t want to be the type of celebrity who would travel to Africa for comic relief and cry on the telly. The fact of the matter is, however, the reality of what these people were going through struck a nerve in touched him very deeply.

It happened on his trip to Liberia when he was raising money for Red Nose Day. The singer was absolutely shocked and appalled by the conditions that the people were living in. He met a young boy named JD and he couldn’t help but give him some money from his own pocket. It was when he heard the stories about what happened to those young men that he really stepped up to the plate.