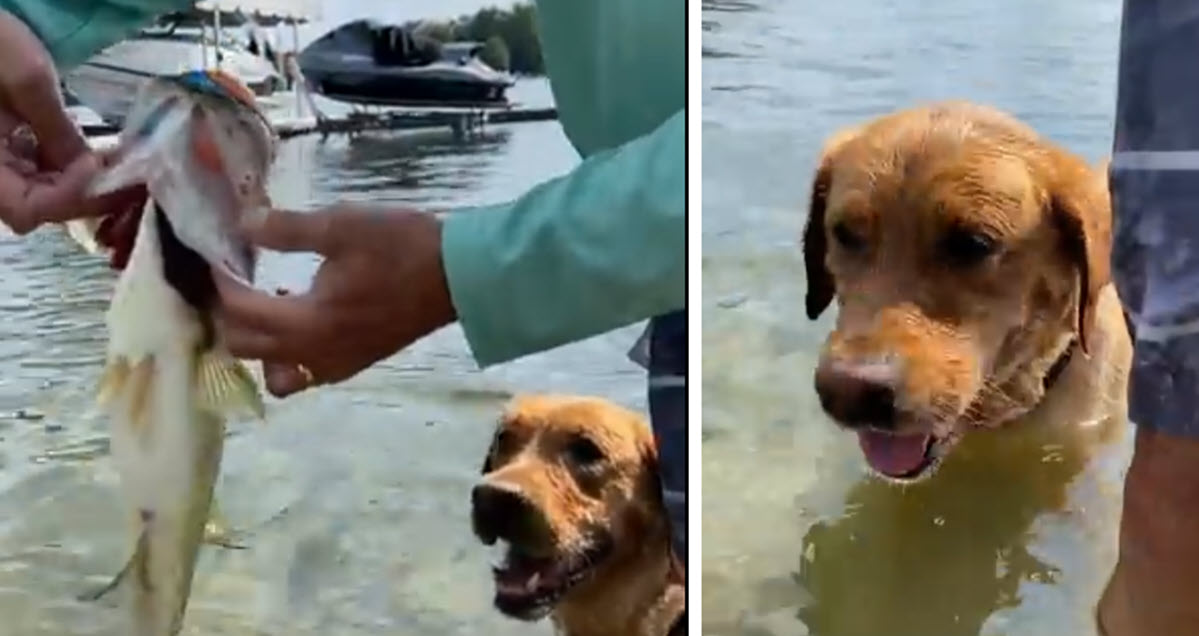 My wife and I have two dogs and neither of them is exceptionally clever when it comes to stuff like doing tricks. In fact, we’re lucky if we can even get them to “sit” on command. I’ve always been fascinated by dogs who know how to fetch, so I got to digging around online to figure out exactly why dogs play fetch. What I discovered from an article on Mental Floss is that dogs love the fetch experience on a chemical level, much the same way some humans enjoy exercise. In fact, you’ve probably heard of a “runner’s high.” Dogs apparently get a “fetch high.”

When dogs successfully catch a ball and fetch it, their brains release neurotransmitters that activate the reward centers of their brains. This elevates the dog’s disposition. Who knew, right? They also thrive on the one thing dogs love most: the undivided attention of their humans. But how did dogs start fetching in the first place? It’s not like there is something in the wild throwing a ball to wolves. Well, as it turns out, humans bred dogs to learn to fetch. One of the main jobs dogs have always had with humans is hunting and retrieving our food. Perhaps less so these days, but back in the beginning of dog breeding, that’s what was done.

Spaniels and retrievers particularly love fetching, and some breeds have no interest in fetching whatsoever. My Chihuahua, for example, just looks at me like I’m crazy if I try. A woman named Madeline Hyde was at the lake with her husband and her dog C.C. when something unexpected happened. However, when C.C.’s ball was thrown into the lake, a fish caught it instead. When the fish emerged with the ball, Madeline was astonished. One concern was whether or not the fish could be saved. Good news: it was! 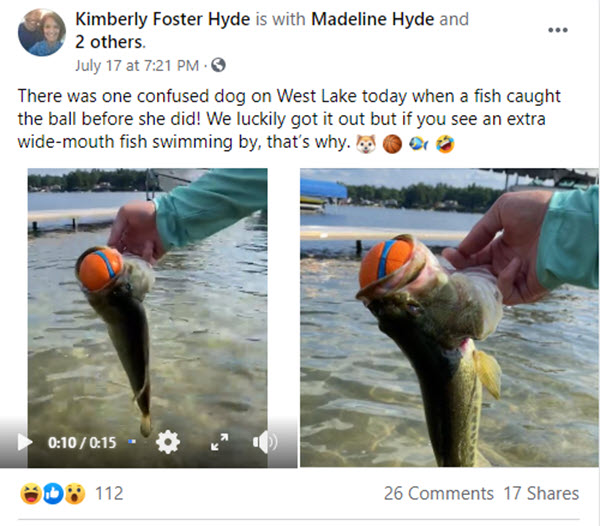 Enjoy this cute video of a dog playing fetch with a ball throwing machine. We love how excited he gets!